Your lizard needs a name before he or she can feel at home in your terrarium. Lizards are cool, exotic pets, so naming them something like “Trevor” is right out of the question. This list of 50 lizard names should be able to help find something inspiring and/or terrifying for your new lizard pal.

​A Blizzard of Lizard Names

​Hopefully, you found exactly the reptilian name for your lizard friend (or friends), and are ready to load your bearded dragon, iguana, chameleon, or gecko into its terrarium home. Whether you landed on Snallygaster, Jojo, or Fluffy, you’ll be happy that you found the right name for the job in such record time.If you are also looking for a name for your cat, steed or rabbit, don’t worry we have them for you. 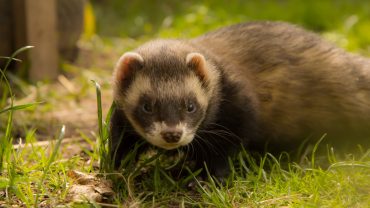