They're big, beautiful and strong. Horses also have big personalities which range greatly depending on the specific horse.

They give their owners so much joy (despite all the work) and years of companionship.

All of these qualities and characteristics deserves a great name.

If you think your horse is particularly cool, you probably want to find the coolest name to match him/her.

We've gathered 50+ cool horse names for you to choose from, categorized depending on what color or gender your horse is. 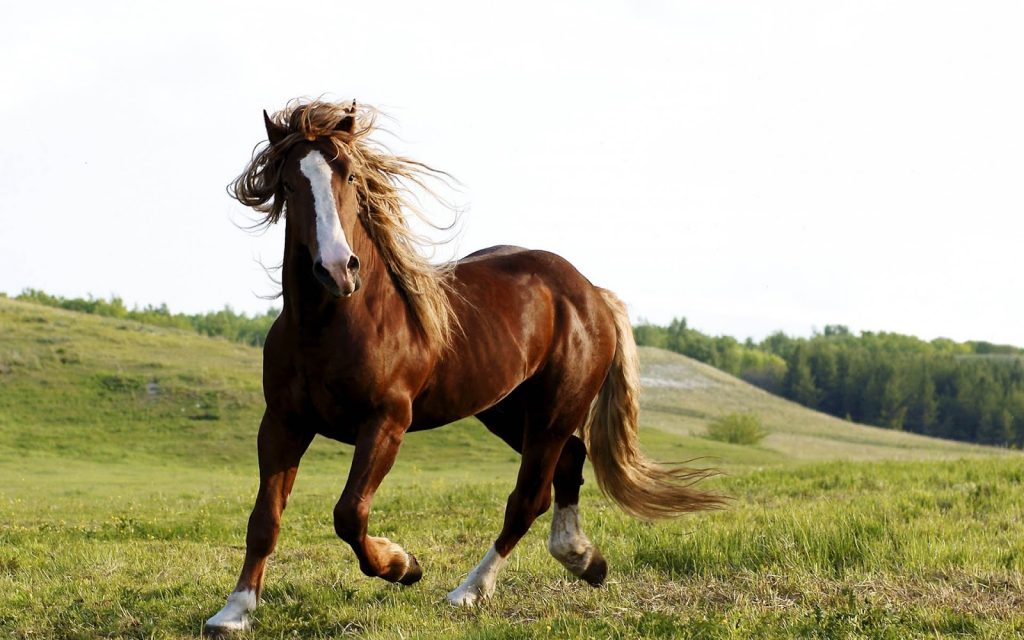 So, you bought a new horse and you think he/she is the absolute coolest.

First, before diving into these categorized lists, there's a few points to think of first:

Once you become more acquainted with your horse, the perfect name will come to you more naturally. If your horse a bit skittish? Does he/she have any special markings or aesthetic traits? Does he/she remind you of a specific character?

All these questions are great to ask yourself before taking the time to browse through long lists of wide-ranging names.

Cool Color-Themed Names for Horses
We're making the name research process a bit easier by listing specific color-themed names first. If your horse's color is a characteristic you think stands out the most, choosing a color-themed name is a great route to go. 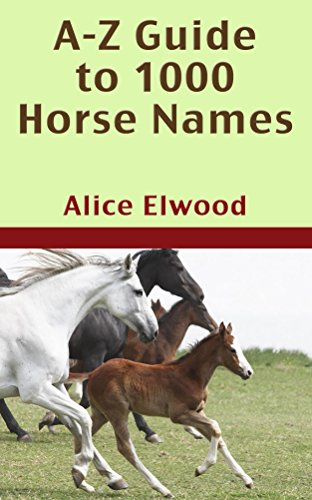 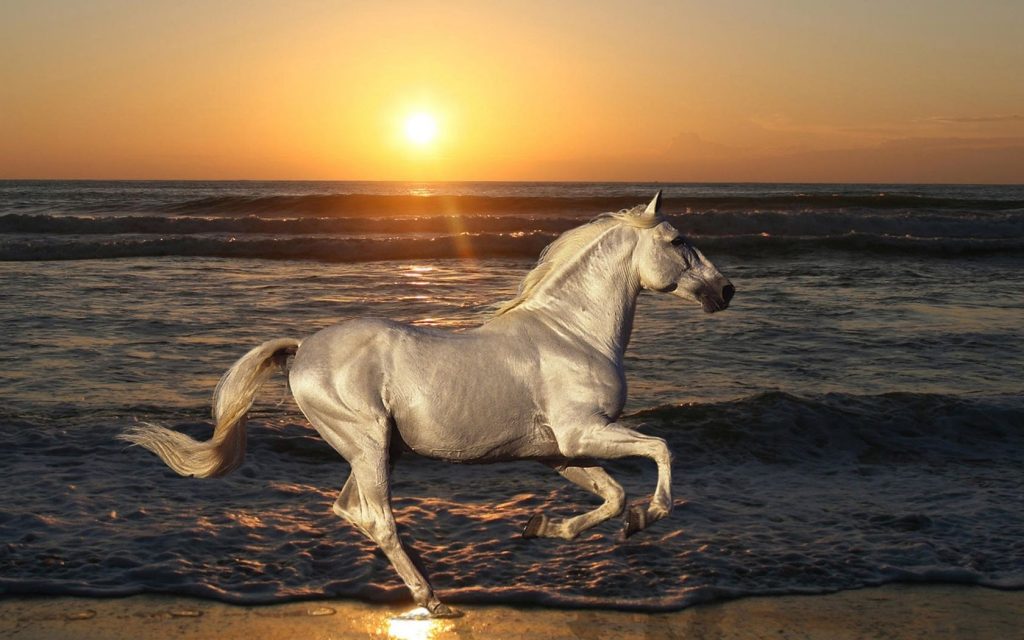 The breed of horse you get can greatly determine what personality your horse has.

Maybe you have bought a sport horse such as a British Warmblood, Danish Warmblood, Hanoverian, Irish Sporthorse, Irish Hunter or Holsteiner (just to name a few.)

Or perhaps you have chosen to adopt a Western Horse such as an American Saddlebred, Arabian, or a Mustang.

Either way, we have some name suggestions you can use for your new loveable horse. Can you recognize some of the references? 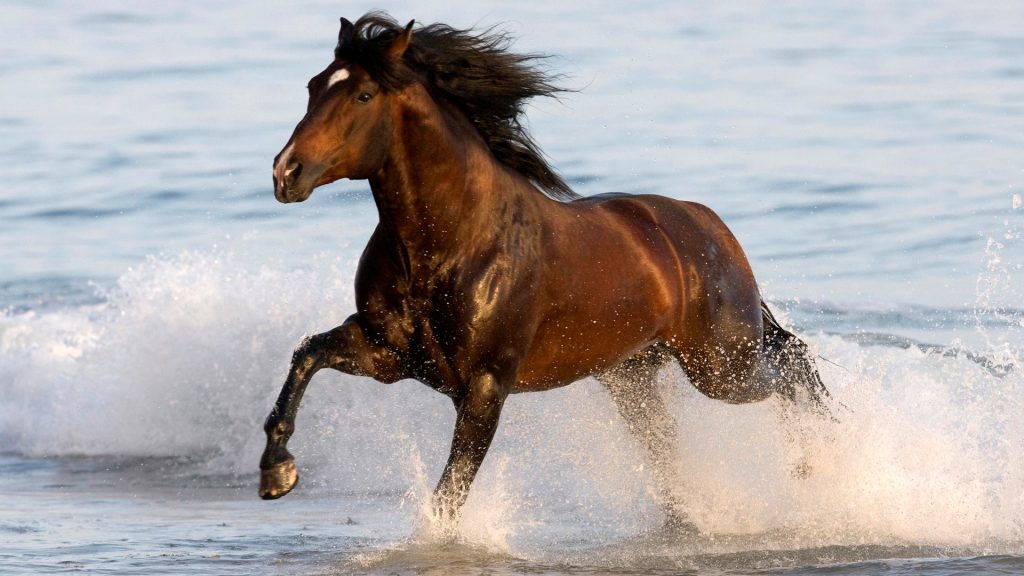 If you want to get more gender-specific with your horse name, we have laid out some cool horse names for both male and female horses.

For these categories, consider combining these names with a middle name that speaks more to your horse's personality! 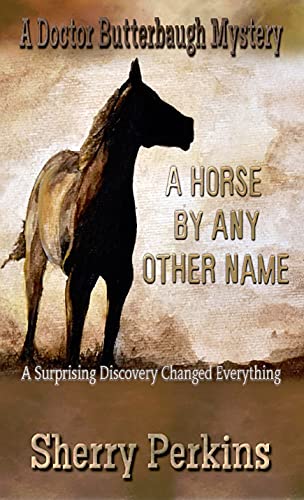 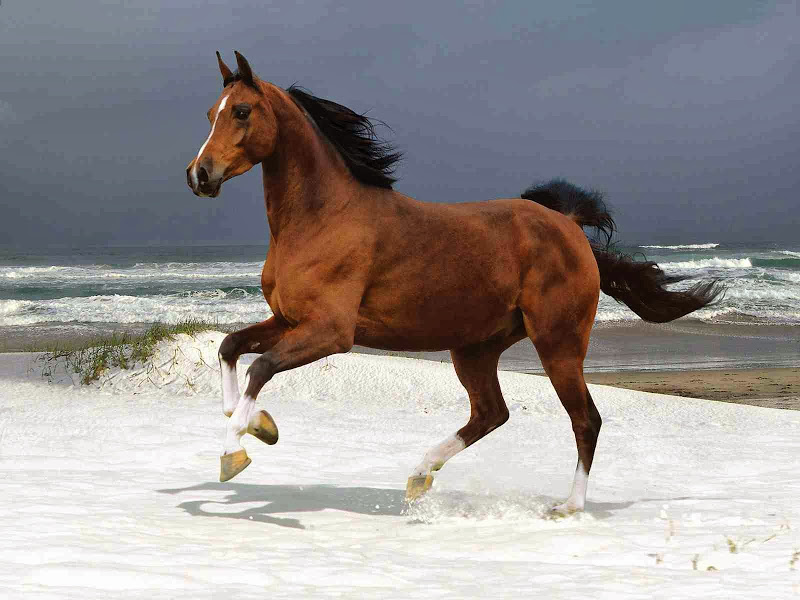 Alright so we've gone through the basic horse name categories. It's always beneficial to start with the generic categories in order to get your creative juices flowing.

But what you REALLY came here for was cool horse names.

Although the names we have chosen for you, listed above, are the coolest we could find for those categories, this list is for truly unique names.

After all, horses are extremely unique and personable, so it only makes sense to match such raw beauty with a fitting name.

There's even online quizzes you can do to see which type of horse YOU are. That's pretty unique!

So, without further ado, here are the top unique horse names to give to your special buddy:

Cool Horse Names at a Glance

If you've found your ultimate horse name on this list, that's awesome! If not, don't worry.

It takes a lot of time to find a special name for such a magnificent and unique creature. Although you don't want to exhaust yourself and end up naming your horse the same name you gave your cat, Sam, it does pay off to figure out a suiting and respectful name for your new horse.

So, spend some time with him/her, figure out what tendencies or isms he/she may have. Naming an animal is a great way to spend some well-deserved bonding time. This time spent with your horse during the beginning stages will be beneficial in more ways than one.

Get to Know Horse Breeds: The 100 Best-Known...
Shop now at Amazon.com
Sale

Horse Trading in the Age of Cars: Men in the...
Shop now at Amazon.com

The Horse's Name Was...: A Dictionary of Famous...
Shop now at Amazon.com 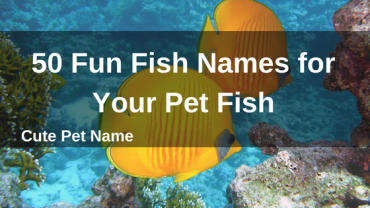