50 Cute Gifts For your GirlFriend

Look through our comprehensive list of Spanish Nicknames for boys and girls!

Whether you are looking for an awesome name for your character (in a game, novel) or you simply want to reinvent yourself by taking a new name (a nickname) this is the place to be!

What if nothing from the above is for you? Rest assured, we are one step ahead. You can use any of these Spanish nicknames on your loved ones! Either to show them your affection or to annoy them, either way, it goes.

Anyhow, nicknames are the way to go in this day and age. Although it may sound awkward, funny, or even weird, it is often likable when people around you (friends/family) bestow upon you a nickname or they use the nickname that you have chosen.

And if any of them happens to be interested in Spanish nicknames, all the better. While there are all sorts of nicknames that one can use in English, finding a foreign language nickname can be quite tasking. Not to mention that it would sound way cooler.

For example, if you have a Latino girlfriend, finding nicknames in Spanish could be difficult since you do not speak the language. Do not stoop so low as to quickly search for something on Google Translate. Ugh. It seems almost offensive. Moreover, it is not as accurate as you may think.

Below is a list of Spanish nicknames that you could use for your male friends, family, or lover to spice up your relationship. It is true that some of the names can also be used for female relatives or friends. But that does not make these Spanish nicknames less cute.

If you are dating a Spanish girl or you have a female Spanish best friend, it would be awesome to give her an affectionate Spanish nickname or maybe just a badass Spanish Nickname. Here is a list of cool Spanish nicknames you can call a lady:

Do you know any cute Spanish pet names we left out? Add it in the comment section Don’t forget to tell us the meaning as well.

Check out our page on English nicknames for more interesting and cute ideas. 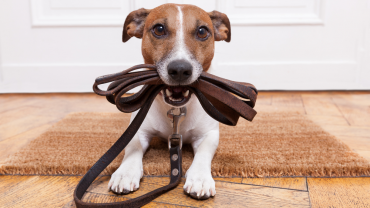