Do you need Gamertag ideas? Perhaps you donâ€™t like your current Gamertag, or maybe you are just starting, and you want a unique username.

Gamertags are used to identify players when they are playing online, and they are also used to identify your Xbox Live or PSN account as well as your Steam account. On a more general sense, Gamertags are the playersâ€™ virtual identity or alter ego and a pro gamer knows how crucial gamer names are in building that identity.

I have heard several gamers complain about how dull and unimaginative their Gamertags are. They want a brutally badass and awesome Gamertag but they struggle to come up with cool usernames.

Baddass Gamertags sting when you are killed or vanquished in an online game or any video game for that matter. For instance, youâ€™re playing a round of Destiny, and youâ€™re working your way up to unlock a special item or vehicle. Out of nowhere, a fellow player kills you. You have just lost your whole killing spree.

Youâ€™re back to square one, and you instantly feel a bit of hate and revenge for the person who shot you in the back. You happen to glance at your screen as your killer runs away, what you see is a Gamertag that will imprint on your brain for the rest of your life as they run off firing off a few victory shots.

To be honest, itâ€™s not the fact that you were killed that stays with you; itâ€™s the fact that their Gamertag was so brutally badass that it resonates with you. A scenario like this is what annoys a gamer. When someone with a Gamertag that says â€œIkillDumbGamersâ€ kills you, logic subtly points out that you are a dumb player. This is why you must select a cool Gamertag--remember, what goes around, comes around.

The world of online games is just like the real thing in the sense that creating a sloppy Gamertag is pretty much like a social suicide. In fact, regardless of whether we are talking about online games or a simple video game, if you get killed with that terrible name, that name will go down with you--irrelevant and forgotten.

In all honesty, I equally sucked at coming up with cool Gamertags until a Call of Duty legend taught me the methods she uses to find cool Gamertag ideas.

Now, Iâ€™m going to share these techniques with you. Irrespective of what you need a username for, you will find this guide useful. 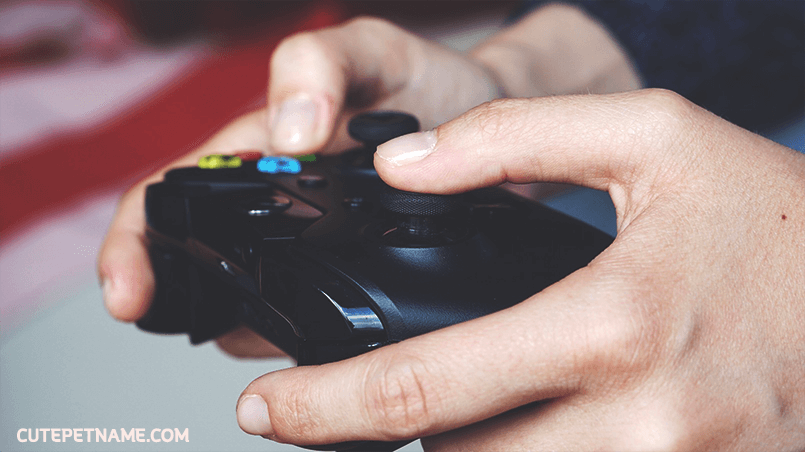 â€‹Before we move on to techniques you can use to come up with awesome usernames for your favorite online or video games. Here are a few things to note:

â€‹Decide on what type of Gamertag you want

Do you prefer a cool Gamertag, a funny Gamertag or a cute Gamertag?

If you are going for cute, you would have a different thought process from someone that is looking for badass Gamertag ideas. If you are opting for cool Gamertags, make sure you come up with unique names that will really make a mark.

â€‹If you have ever watched a crime series, you will discover there is always a board with many pictures linked to each other. The good news is that you do not need to go that far.

Now that you have a good list of awesome Gamertags, it is time to ruthlessly trim your list by eliminating any name that isnâ€™t top-grade.

Every good thing must come to an end. Now, itâ€™s time to choose the perfect Gamertag. Remember, you will be stuck with this name for a while, and people will refer to you by this name. Therefore, ensure you pick the best Gamertag. You can ask for help here, ask friends which one is the best fit.

If youâ€™re looking to portray a crazy or funny online personality, be sure to create a goofy Gamertag. To draw inspiration, you can use anything from your car to your favorite cereal. The sky is the limit when it comes to funny Gamertags.

Bellow are stupid and funny Gamertags for people who want to express their cheeky side.

Cool Gamertags makes you wonder, why you canâ€™t be that thoughtful or creative. Here are cool Gamertag ideas:

If you want to project an intimidating personality online, then badass Gamertags are the right choice. They will strike fear into the enemy and bring terror wherever you go. Here are some badass Gamertag ideas:

â€‹Using girly Gamertags donâ€™t make you a wimp. There are more and more Girl gamers out there every day, and male gamers are likely to get killed by Girl gamers in 1v1 matches and FPS genre games. Gaming is more of a brain game than brawn or grunt. Therefore nothing stops from a girl from killing a guyâ€™s character.

You can get Girly Gamertag ideas from anything: ponies, clouds, makeup, feminine colors. Once again, your imagination is the limit.

â€‹Tips on selecting the perfect Gamertag

Some of these names, if available, will be taken in no time. Therefore, you are going to learn how to come up with yours or modify some of the Gamertags listed above to create something more awesome. Some fantastic Gamertag ideas come from a basic understanding of wording and some general ideas that I will detail below.

Creativity is a must when choosing your ideal Gamertag.

Therefore, try to be creative and use whatever you can to your advantage. Do not despair if your first choice is taken, be yourself and for goodness sake, donâ€™t go around hating on people just because they have a cooler Gamertag than you!

Also, keep in mind that there is a fine line between sounding awesome and sounding like a complete idiot. Make sure you conduct some research to help you decide on what you want to be called online.

Once you have settled on an online profile name, you are unable to change your Gamertag without having to pay a small fee. So make sure you are happy with what gamer tags you choose.

Lastly, you can bounce ideas off friends, and family members about different names as they are always a great source of feedback and they can think of usernames that you may never have never crossed your mind. 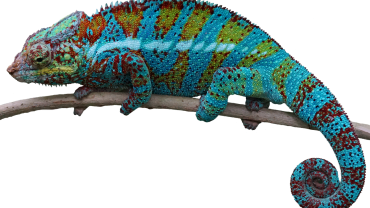