Whether you’re just curious what kind of couple-combinations have been used before, couldn’t remember a celebrity couple name, or were looking to make one of your own, this list should be able to help. Let’s start smashing some names together and see what we come up with.

Brangelina – Though they’ve had a rocky go lately, Brad and Angelina are perhaps the most famous celebrity couple in the world. With a name like Brangelina, it’s like their names were meant to be smashed together.

Speidi – Sounds like “Spidey,” this name combines Heidi and Spencer, who are famous for . . . actually, we’re not sure why they’re famous.

McGrHill – While yes, McGraw-Hill is a name of a school textbook manufacturer, it’s also the name for the power couple of Tim McGraw and Faith Hill.

Hiddlesticks – The incredibly kitschy and adorable nickname for Taylor Swift and Tom Hiddleston.

G.I. Joe – Though the couple was short lived, the couple name lives on for being so dang appropriate. It’s too bad Gigi Hadid and Joe Jonas couldn’t work things out, for the sake of the couple name.

Bremi – Though it’s a pairing that’s no more, we’ll miss being able to call Bruce Willis and Demi Moore “Bremi.”

Billary – For President Bill Clinton and his wife (and former Secretary of State) Hillary Clinton. 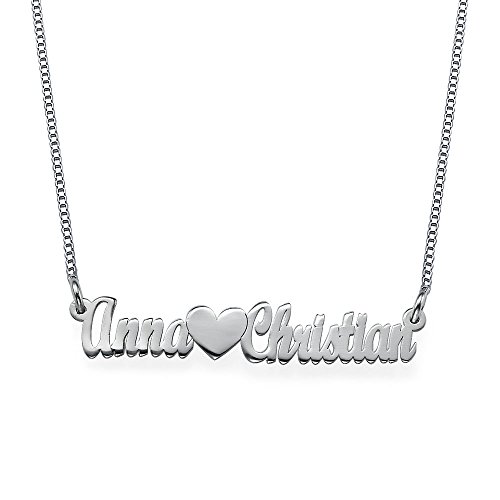 Benanna – From the famous “Burma Shave” commercials, Ben was a combination of “Ben” and “Anna.”

Gweter – For “Gwen” and “Peter,” one of the classic couples from the Spider-Man comics.

Pepperony – A combination of Pepper and Tony from Iron Man.

Rogan – From the X-Men, this is a combo of Rogue and Logan.

Beldward – The somewhat-clumsy couple name for “Bella” and “Edward” from Twilight.

Heron – The name of Hermione and Ron’s couplehood, from Harry Potter.

Clois – The nickname of Clark and Lois’ couple in Smallville.

Saylee – For Kaylee and Simon from Firefly.

Kristanna – From Disney’s Frozen, the fan-preferred name for Kristoff and Anna.

Willabeth – The smashed-together names of Elizabeth and Will from Pirates of the Caribbean.

Fresley – For the two nerds of Buffy and Angel: Fred and Wesley.

LoVe – The couple name for Veronica and Logan in Veronica Mars.

Jate – The fans of “Jack” and “Kate” getting together on Lost referred to them as “Jate.”

Turla – In Scrubs, the never-separated Turk and Carla became “Turla.”

Santittany – The in-universe name for the relationship between Brittany and Santana in Glee. 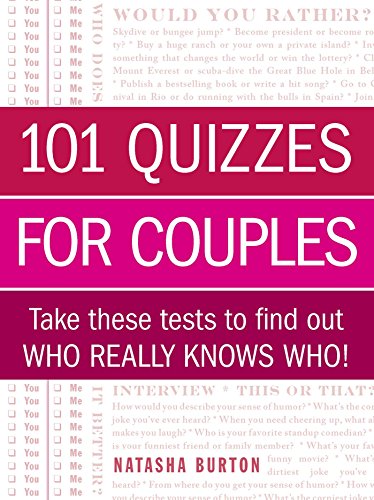 Jamary – Combined the two most popular boys and girls name, James and Mary.

Patrobert – If Patricia and Robert are looking for a couple name, send them this way.

Willinda – This couple name for William and Linda goes together like PB & J.

Brandela – Pamela and Brandon. Or, just go with “Bram.”

Cathory – For Catherine and Gregory.

Barbard – Got a Richard and a Barbara? Toss them the nickname “Barbard.”

Sarales – Pronounced “SAIR-urlls,” this couple name drops Sara and Charles together to make a delicious stew.

Jossica – Works for Jessica and either Joseph, Joshua, or John.

Felody – A melodic name for Felicia and Cody.

Dancy – For all the Daniel’s and Nancy’s of the world, I give you “Dancy.”

Betthew – When Beth and Matthew combine, they make a couple name that is truly wonderful.

Lisanoy – Pronounce “LEASE-uh-knee,” this mixes Lis and Anthony into something greater than both.

Dabbet – For Debra and Janet, of course.

Andronna – For Andrew and Donna.

Kimbeven – When Kimberly and Steven get together, they find this name.

Kenol – Pronounced like “kennel,” this name combined Kenneth and Carol.

Brilen – The couple name for Helen and Brian.

Luth – The quick-and-clean couple name for Larry and Ruth.

Melissard – Edwards and Melissas have been known to combine into one single “Melissard” when left to their own devices.

Rebeffrey – For Rebecca and Jeffrey. If it’s Jeff, you just roll with “Rebeff,” which sounds a little like a frog’s call.

Sharyan – The couple name for Sharon and Ryan.

Shirlick – Kind of sounds like “Sherlock,” this name works for Shirley and Eric.

While we included as many as we could on the list is, the fact is there are a million names that could potentially be combined together to form the perfect couple name. Just remember to try to combine names at a vowel sound (Sandra and Alex combine at the “a,” for instance), and make sure to say the word out loud once you’ve found it to make sure it isn’t ridiculous or naughty.

Good luck on your search, for you and your partner. Everyone deserves an awesome couple name, after all. 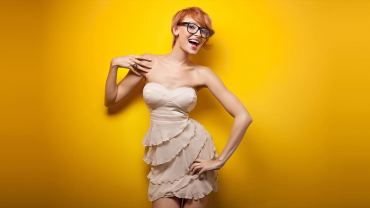