The Most Popular Boys Names of the last 5 Decades

If you’re searching for the perfect name for your new hamster, we’ve got a list of 50 right here. A fancy name gives your hamster a touch of class, and we’ve also got a few fictional characters that work great as hamster names.

Hamster Names that are Way Too Fancy

Hamster Names Based off Fictional Characters

Hamster Names that Get Right Down to It

​A Hamster by Any Other Name

​Our favorites on the list are “Hotsauce,” “His Royal Nibbles,” and “Chewbacca,” but did you find the hamster name you’re looking for? If not, try naming him or her after your favorite family member, to let them know how much you value and respect them. 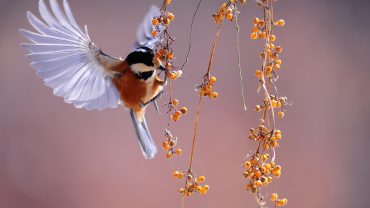