List Of The Best British Names: What Should You Name Your Baby?

Whatâ€™s the first thing that comes to mind when you think of birds?

Well, it depends on the type of bird.

Some are soft and peaceful, others are powerful hunters. Some symbolize love and beauty while others epitomize the connection between heaven and Earth.

Itâ€™s easy to see why naming baby girls after one of these symbolic creatures have become a popular idea.

There are a lot of bird names for girls that parents can choose from. This gives them the opportunity to give their little bundle of joy a unique and personable name that the whole family will adore. 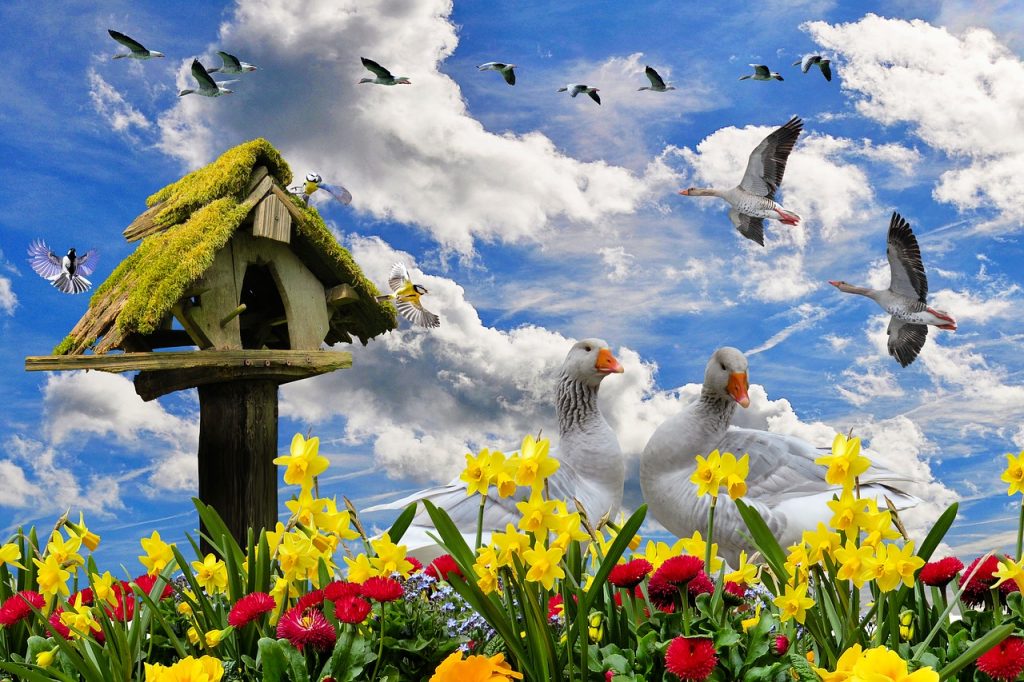 When you hear the name Robyn, the red robin bird probably comes to mind. This name is of German origin and means â€œbright fame.â€ Itâ€™s a good choice for those parents who want an edgier name for their daughter.

This beautiful name is of French and Latin origin which means â€œblackbird.â€ It is a variant of Merrill or Muriel and therefore, it can be used for boys or girls.

One of the most famous avian-inspired baby names, Wren was on the top 1000 baby name list in the United States in 2013 and jumped 300 spots in only a year. It is of Old English origin that basically refers to a type of songbird. In Welsh, the name means â€œruler.â€

Initially, Wren was regarded as a boyâ€™s name but has now become an acceptable name for a daughter. If youâ€™re a fan of gender-neutral baby names, this one is a good choice.

The native American name for â€œeagle.â€–powerful and unique.

Fechine is an Irish baby name which is derived from the Gaelic word â€œfiachâ€, meaning â€œravenâ€.

An Irish name meaning â€œdoveâ€. If youâ€™re a fan of this bird species, Colm is a unique alternative of calling your daughter a name thatâ€™s inspired by it.

Derived from the Latin word â€œavisâ€, meaning â€œbird.â€ Along with itâ€™s simple and beautiful translation, Ava has a wonderfully modern feel to it.

This Greek name is derived from the colorful and mythical phoenix bird. It is known to live for a thousand years before it bursts into flames and ultimately rise-up from its ashes. Phoenix is one of the many girl baby names with an edgy ring to it. So, it would be a perfect moniker for a resilient daughter.

Evelyn is of English origin and translates to â€œlittle birdâ€ in German. 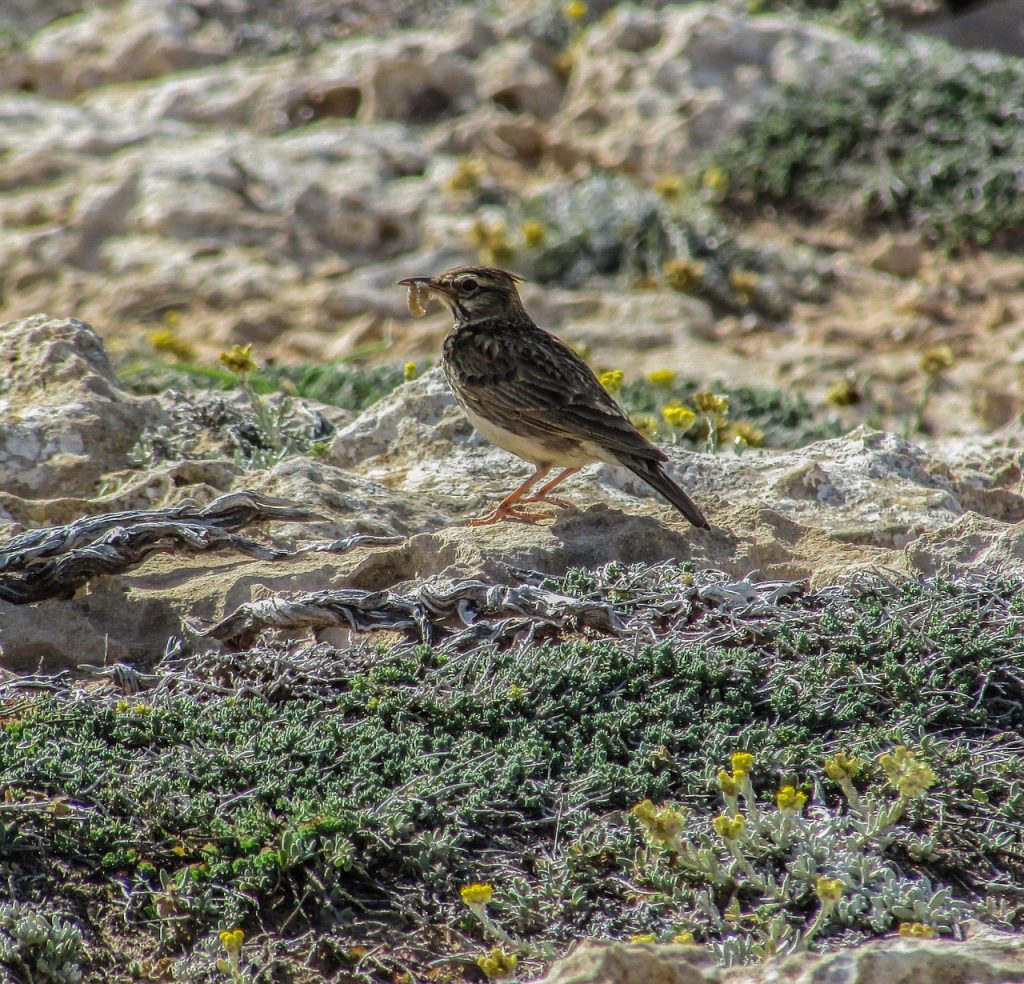 Songbirds are probably one of the most popular species of birds that inspire parents when naming their babies. In fact, Lark is another name that literally refers to the Lark songbird. It is derived from the Middle English word larke.

Similar to Ava, this Hebrew name means â€œbirdâ€ and is thought to be related to the name Avis.

The meaning of Gannet is â€œgooseâ€. It is of German origin and although this may seem unappealing at first, it can make for a modern update of the name Janet.

This blue-green shade of color can be related to the Eurasian teal which is a type of duck that features the said hue on its wings and head.

This Welsh name means â€œbird.â€ Although itâ€™s not one of the most modern bird names for girls, it is slowly being brought back as a strong womanâ€™s name.

Rhea is the name of a large, flightless bird, cousins to the ostrich. Itâ€™s also the name of Zeusâ€™ mother, a famous goddess.

Starling is the name of a bird found in most areas of the world. Itâ€™s colorful and sometimes shiny appearance helps it stand out.

This Greek name comes from the word â€œKirkeâ€ which means â€œbird.â€ Itâ€™s also the name of the sorceress in the story of Odysseus.

This modern-sounding bird name for girls is of Scandinavian origin, meaning â€œspring bird.â€

Sephora is a royal-sounding name and means â€œbirdâ€ in Hebrew. Itâ€™s a simplified form of Mosesâ€™ wifeâ€™s name, Tzipporah.

This unique name is derived from the name of a smooth-flighted type of falcon.

This is a Hebrew name, meaning â€œsparrowâ€.

This beautiful name comes from the Greek words â€œloveâ€ (Philo) and â€œsongâ€ (mela). Collectively, the name means â€œlover of song.â€

Although this is a name of a flower, the term is originally derived from an Ancient Greek word that means â€œswallowâ€. The inspiration was taken from a type of a small bird called Swallow whose presence is said to cause the Celandine flowers to bloom.

Branwen is a bird-inspired name that is subtle and pretty. The name means â€œbeautiful ravenâ€ and is derived from the Welsh words: bran, meaning â€œravenâ€ and gwen, meaning â€œfair, white, and blessedâ€.

Aderyn is a Welsh name, meaning â€œbirdâ€. Addie is a cute way to turn this into a nickname.

In America, Tori is often a nickname for the name Victoria. However, in Japanese, Tori means, â€œbirdâ€. 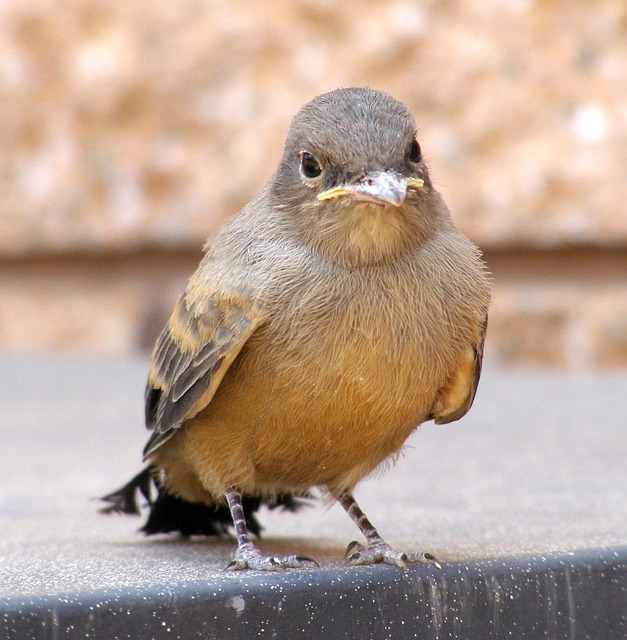 There are many beautiful names with strong, confident meanings and origins that you can name your new baby girl. Choosing the perfect name for your new baby can be a tough decision, but when named after an inspiring or mystical bird with a meaningful story behind it, you canâ€™t go wrong.

Funny thing is, it might even encourage her to get a bird tattoo in the future of the actual species that inspired her name. Whether youâ€™re open to that idea or not, the point is that when she is old enough to understand the inspiration behind her name, she will most likely grow up to become one of the â€œmodern birdsâ€ that personify the strengths of these beautiful Aves.

Most importantly, she will leave your nest as an empowered and independent woman that youâ€™ve always wanted her to be.

Did we miss any bird names for girls on here? Which bird names are your personal favorites? Message us below to let us know!

We can also help you choose a nickname for your baby girl here. 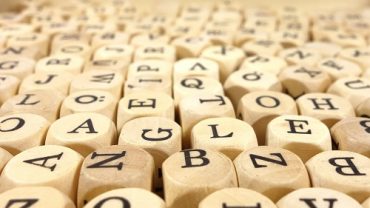