Are you looking for the exact kingdom name that suits the personality of your new empire or nation state? Whether you’re naming a kingdom for a strategy game, an RPG, a novel, a screenplay, or just for an awesome pillow fort, here are 50 kingdom names to get you started. 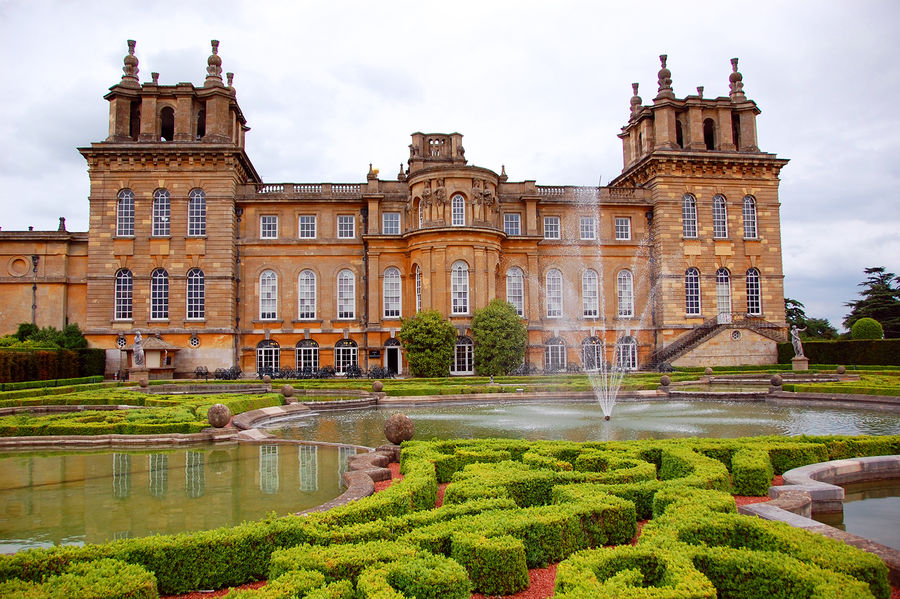 Florin – The kingdom ruled by Prince Humperdinck in the classic film and novel “The Princess Bride.”

Calormen – The everyone knows about “Narnia,” but fewer know about Calormen, a desert country in the same world as Narnia.

Enchancia – The kingdom setting of “Sofia the First,” a children’s show on the Disney channel.

Solamnia – A kingdom of honorable knights and long-standing tradition in the “Dragonlance” series of novels.

Maldonia – In “The Princess and the Frog,” Maldonia is the kingdom name of the home of Prince Naveen.

Krakozhia – The fictional country in the film “The Terminal.”

Chernarus – The name of a former-Soviet country in the video game ArmA 2.

Barovia – The kingdom ruled by the vampire Strahd von Zarovich in “Ravenloft.”

Mandalore – The planet of armored warriors in the “Star Wars” Universe.

Nosgoth – The medieval kingdom in the “Legacy of Kain” video game series. 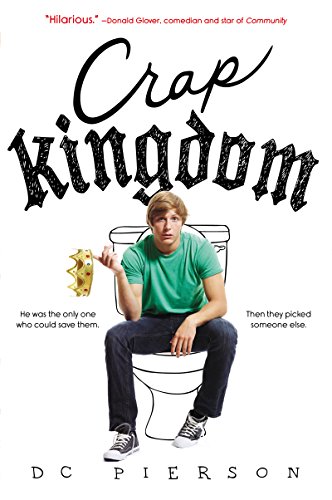 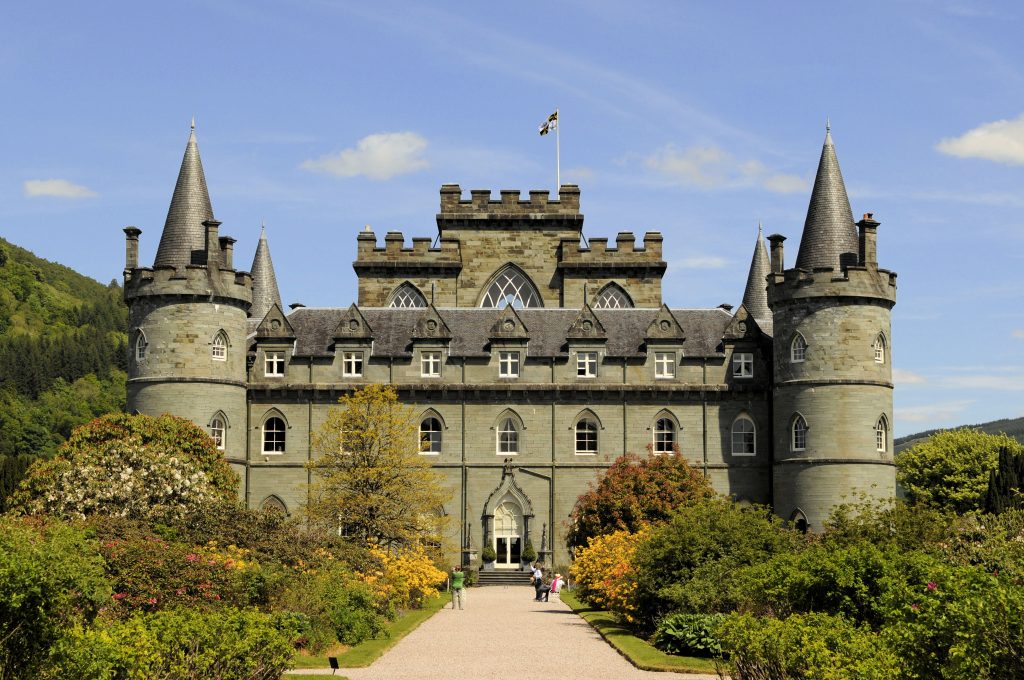 Strathclyde – A little-known but powerful kingdom that once ruled in Scotland after the Roman collapse.

Carthage – A once-great kingdom on the Mediterranean that challenged Rome at its height.

Nri – A West African kingdom, Nri is often thought of as the cradle of the Igbo culture.

Dacia – Once located near the Danube river, Dacia was conquered by Rome.

Sarmatia – Located near modern Iran, famous for their woman going to war alongside the men.

Van Lang – Though there is some debate as to whether it’s a legend or not, Van Lang may have been a kingdom in Vietnam.

Phoenicia – A hugely influential kingdom in the pre-medieval era, their alphabet became the template for the modern alphabet.

Maurya – Located in India in 260 BC, Maurya once housed Pataliputra, the largest city of its time.

Ruthenia – A short-lived European kingdom that only lasted for a single day.

Mitanni – A Bronze-Age kingdom in the Mesopotamia region.

Songhai – The name of one of the largest kingdoms in the history of Africa.

Aksumite – A powerful African merchant Empire, it once ruled most of Africa.

Seleucid – A Greek empire that was eventually conquered by Pompey. 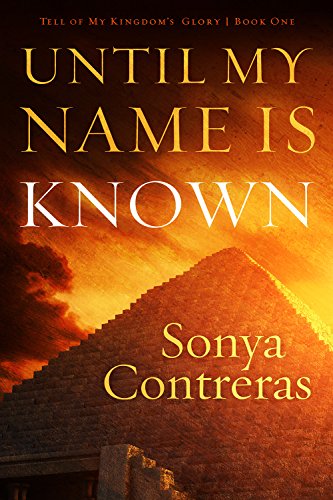 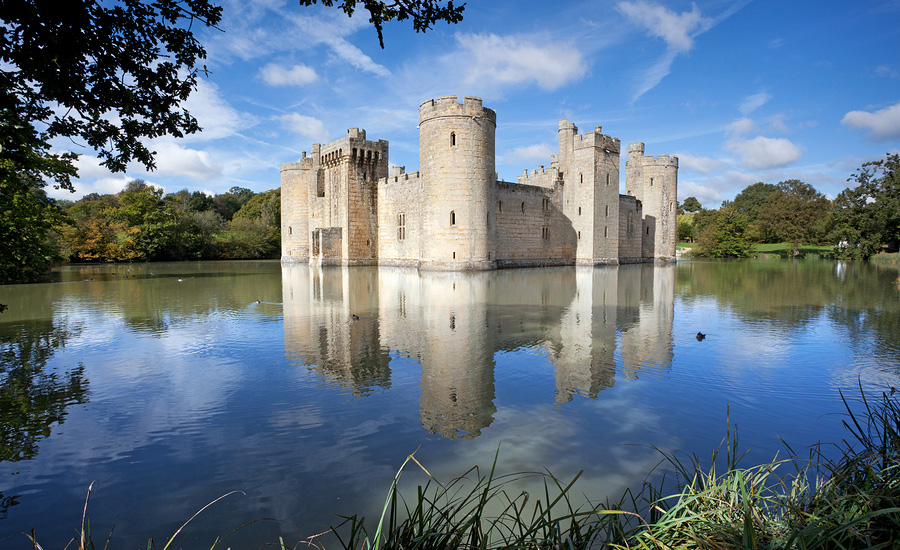 Perdita – With a name meaning “Lost,” Perdita could be an ancient civilization.

Opulentos – Source of the word “opulent,” it means “wealthy” in Latin.

Bellicus – Meaning “warlike,” would make for a great enemy state.

Aurum – With a name like “gilded,” this kingdom name works for a “City of Gold” type kingdom.

Sanctus – Meaning “holy,” Sanctus would be a fitting name for a religious empire. 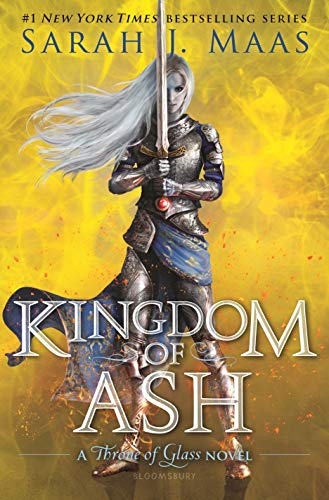 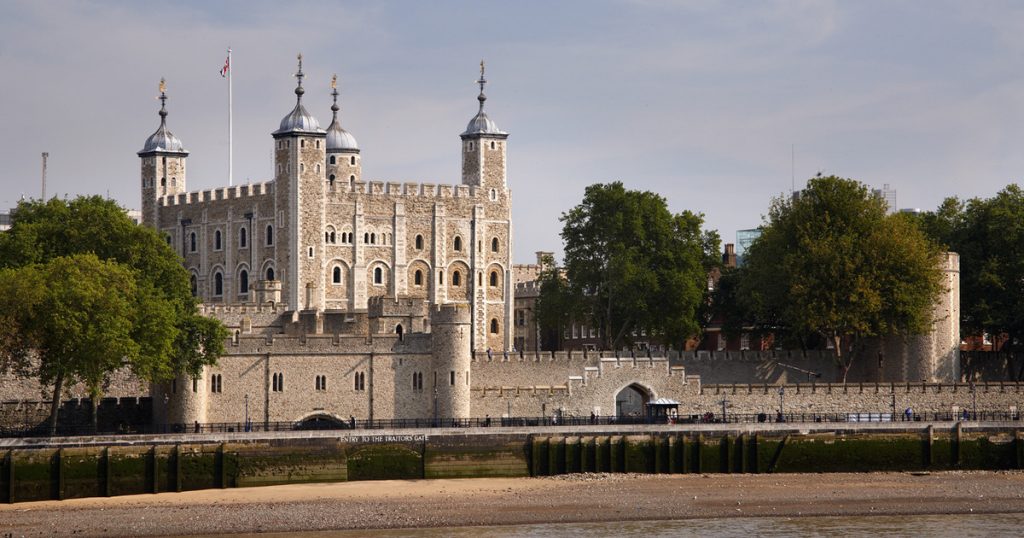 Svenborgia – From the sitcom “30 Rock,” Svenborgia is a country known only by the rich.

Explodia – Could be an excellent kingdom name for somewhere that crafts dynamite.

Te Puke – This is the name of an actual town in New Zealand.

Lostfoundia – A kingdom where you always lose your stuff, but it almost always comes back.

Beer – A name of a real town in Devon, the “Kingdom of Beer” is going to get lots of tourists.

Kingdom X – A futuristic kingdom that can be anything you want it to be.

Kingdom Come – If the name is any indication, this kingdom is probably going to be destroyed soon.

A Name for Any Kingdom

What’s a kingdom without a name? Remember, if you didn’t find what you were looking for in this list, there are kingdom name generators online that you can toss you a randomly generated name that may strike your eyes and ears perfectly.

In the Kingdom's Name (Guardian of Scotland)...
Check Price