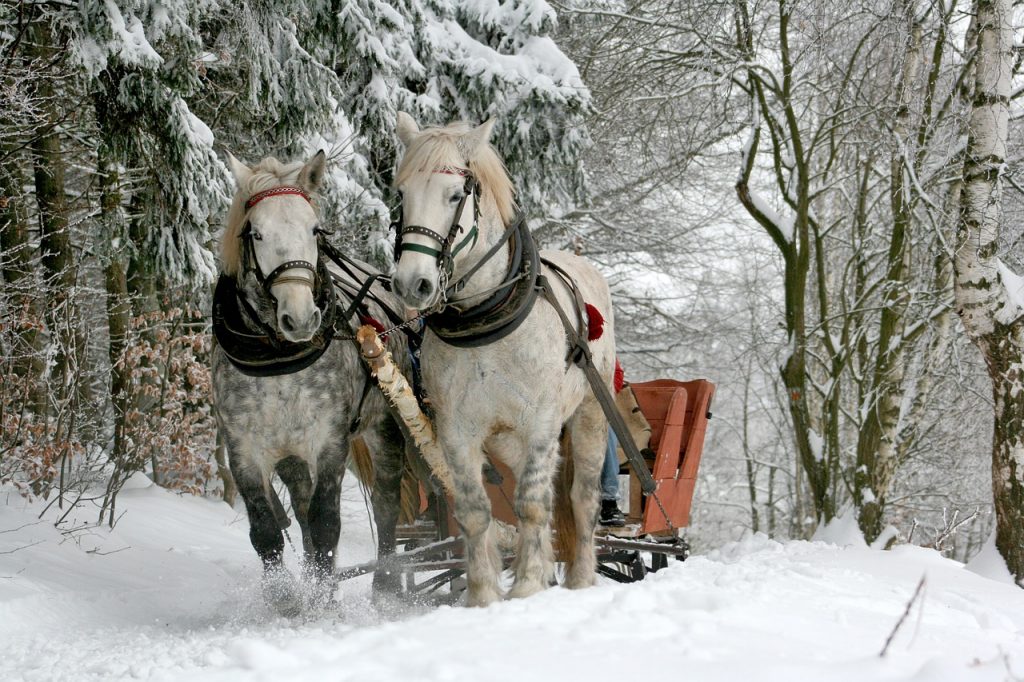 If you’re looking to name your horse, or if you just want a good chuckle, we’ve laid out 25+ funny horse names for you to horse around with!

Horse racing can be a serious sport.

For people who love these types of races, they really get into the adrenaline and competition that comes with it

Which is one of the reasons why giving your horse a ridiculous name can be hilarious when announced over the racing commentary. 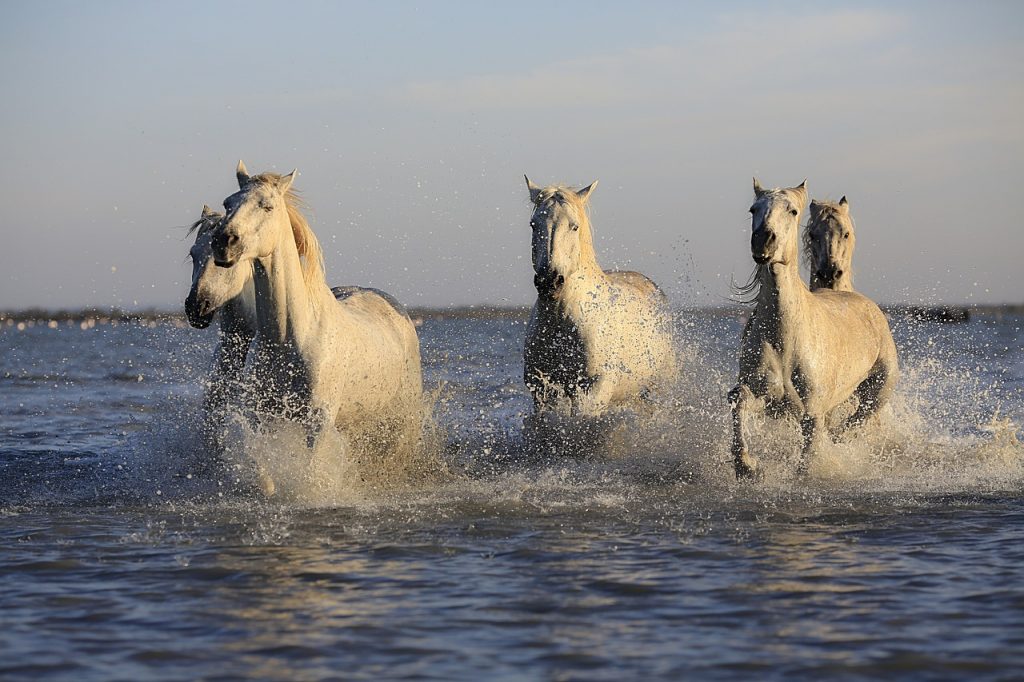 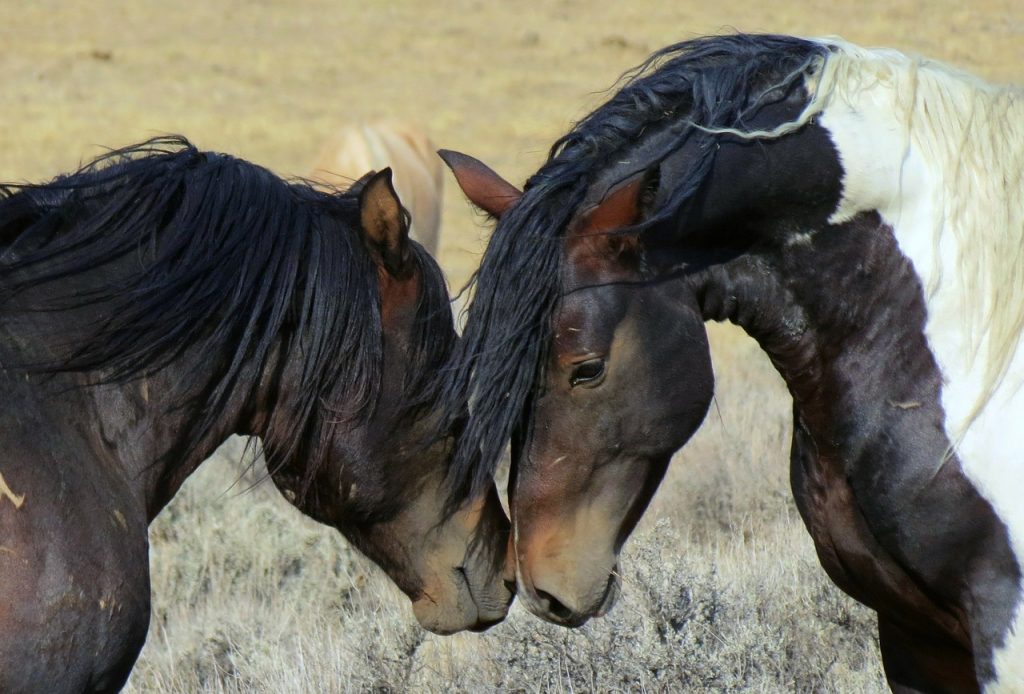 Funny Horse Names: At a Glance 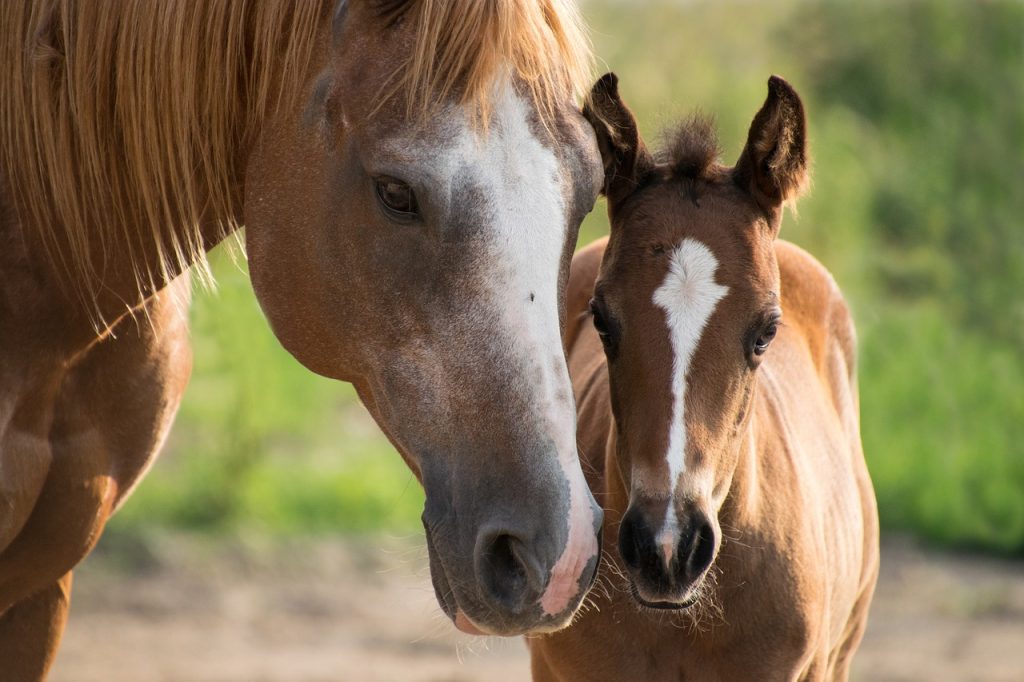 For all of you horse owners, don’t take these suggestions TOO seriously. We don’t think any horse deserves to be called any of these names for life — unless, of course, you think the horse really does deserve it.

This is a great way to spice up the average horse race and bring some life and laughter into the entertainment of the sport.

​Try out one of these funny horse names at the next race and let us know what kind of reaction you get! We’d love to hear about it.