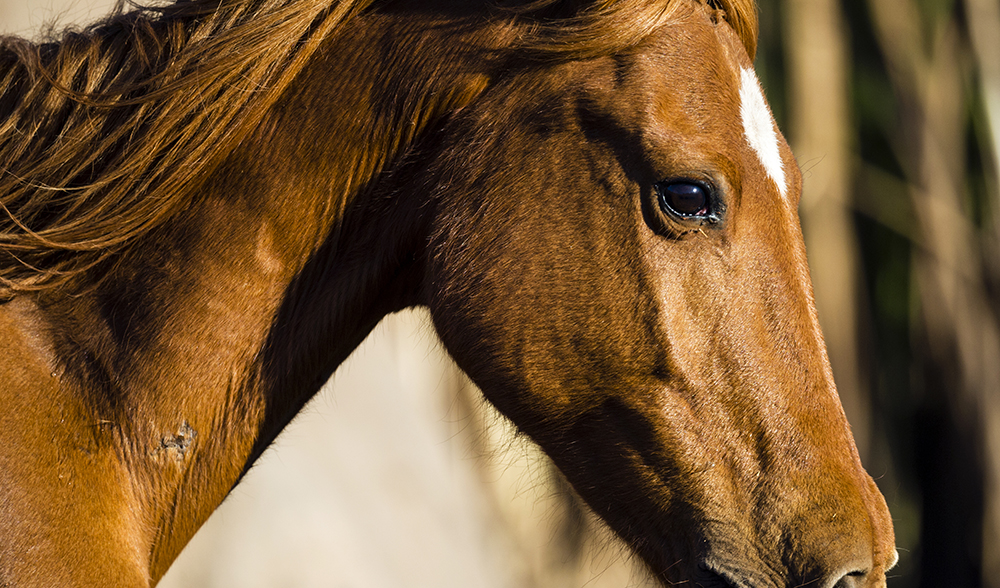 ​http://www.americanclassicpedigrees.com/war-admiral.html​​​In books and films, often a character’s horse is much more than a means of transport or pet or prop. They are often portrayed as their own character. Mr Ed from the tv show of the same name certainly was, he even had his own lines to speak. The famous horse names from fiction that stick in our minds are the ones where the horse had its own personality. 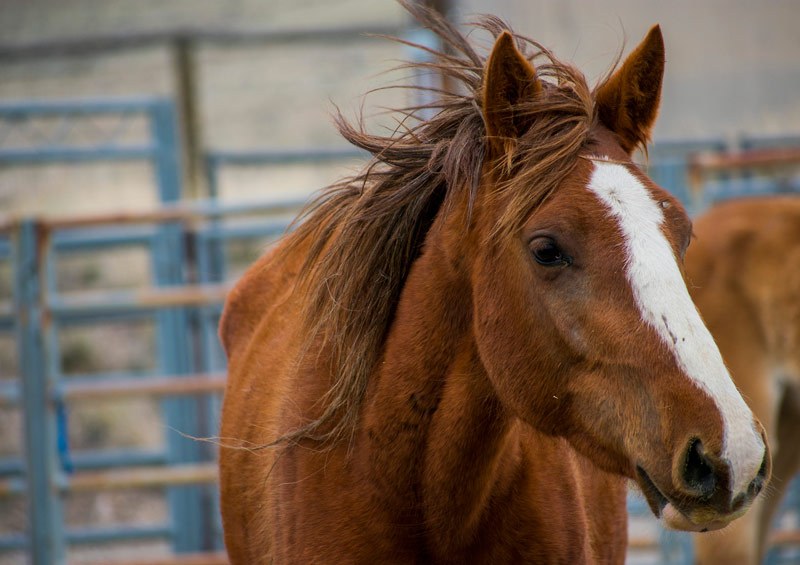 Some of the famous horse names in the list below come from books, but the majority come from television shows and films. There were too many horses in the Lord of the Rings franchise so we only included the more memorable ones. Read on to see if you agree with our choices.

25 Famous Horse Names from the Track 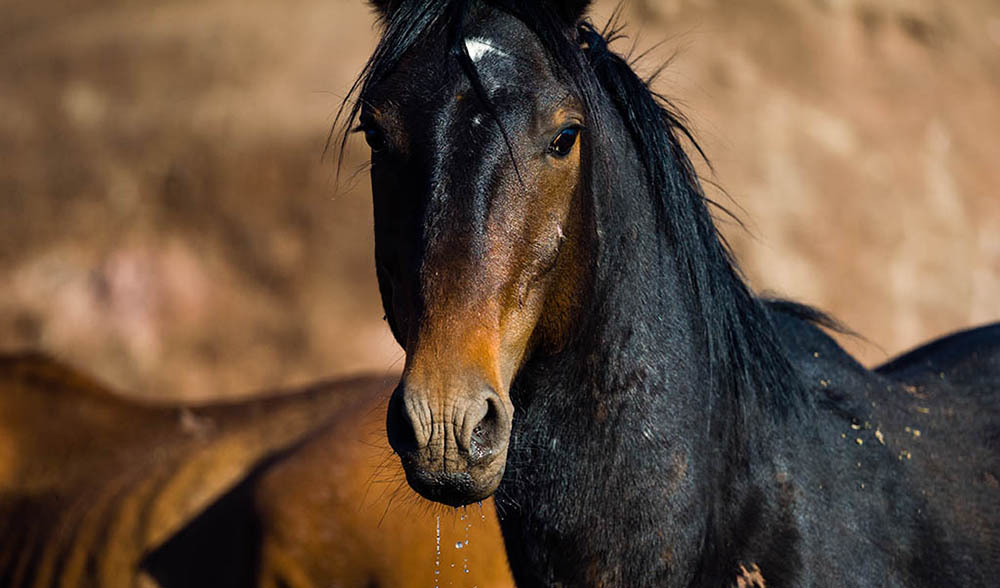 Shergar, for example, won the 1981 Epsom Derby by 10 lengths, but was more famous for being kidnapped by the IRA. We’ve also included a horse that was famous for not winning a race. As he lost 100 times, we thought he’d earned the right to be on a list with other famous horse names.

The Famous Horse Names of the Future

If you’re thinking of adopting one of these famous horse names for your own horse, you might want to be a bit careful about which ones you use, particularly if you want to race your horse. Jockey clubs are very strict about horse names and you are not able to use a name that has been previously used within the last five years. But if you’re not the proud owner of a racing thoroughbred, what would be the harm in having a Phar Lap in your back paddock. You've Got To See This